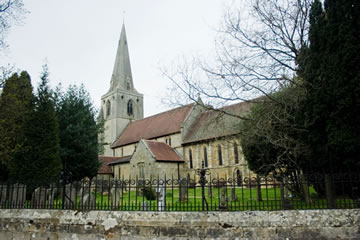 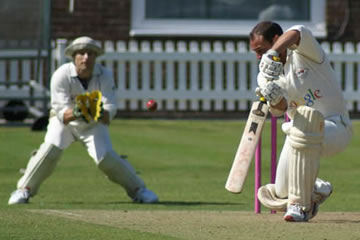 A Book of Condolence is available in the Village Hall, Mitford, for any residents who wish to pay their respects. Please see here for opening times.

Mitford Parish Council wishes to express its extreme sadness at the passing of Her Majesty Queen Elizabeth II. The Union Jack will be flown at half- mast except for a short period following the Accession Council and Proclamation of the new King. A formal Book of Condolence will be available soon.

Please see here for details of the above vacancy, more information and how to register an expression of interest.